When you live in Singapore, trust you will have the choicest of the shows to watch like much-applauded Iranian-American comedian and actor, Maz Jobrani’s Peaceful Warrior!!! Thanks to LA COMEDY LIVE for making it possible.

Maz Jobrani’s stand-up show ‘Peaceful Warrior’ is happening at the Shine Auditorium on Tuesday, July 30, 2019 and it’s his first show ever in Singapore.

Maz Jobrani is known for his insightful and hilarious comedy and has performed numerous roles in film and television.

Some of the highlights of Maz Jobrani’s works are:

Jobrani’s show is definitely a must-see! Get your tickets if you haven’t yet.

Tickets are available on SISTIC at http://www.sistic.com.sg and via the SISTIC Hotline 6348-5555 and at all SISTIC Authorised Agents.

Love our blog which is among TOP 15 Singapore Family and Parenting blogs and Top 30 Lifestyle blogs?…Check our portfolio here. Check our newest site for women-centric content SocialMediaMomSG.com
Drop a line on RainbowDiariesWorld@gmail.com to collaborate with us for your products and services or Click here to get in touch with us. 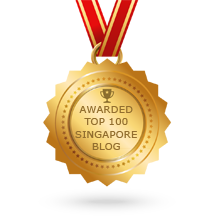 Love is laughing away on silly jokes in these @eur

Oops! I surely have gone through many oops moments

💛 NO NEED TO STRESS AND TRY TOO HARD when it co

CLOSED 🍪GIVEAWAY ALERT🍪 Who wants to win who 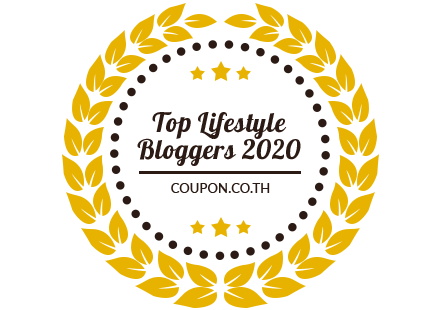 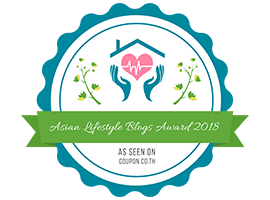 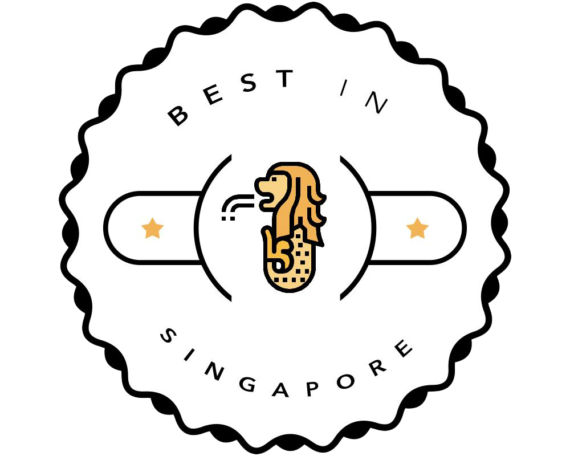 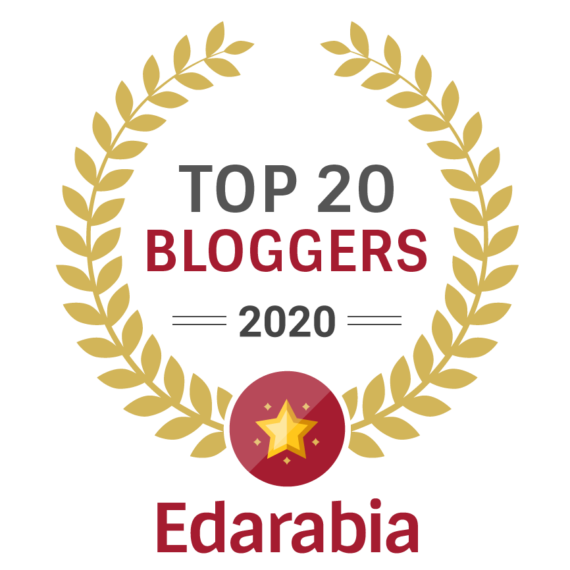 Vacation with your kids can be an important part of their development. A timeshare accommodation can make the trip more enjoyable because of its space, but there may be a time that you seek a timeshare exit. A timeshare exit firm like Wesley Financial Group can help.